Well, I have a long weekend off, and someone else has already posted a Christmas thread, so it seems like an appropriate time to resurrect the ever popular UAotY (Anniversary Edition). And where else to start, other than 1959?

There were lots of albums out that year, some classics - just look at the list of albums that were number 1!!

So, you probably know the rules by now, and, if not, where the hell have you been? PM me a list of up to 10 albums, in order, and I'll add the numbers up and see what they say. PM in by Midnight, Thursday October 10th.

Which one will finally win that penultimate accolade of being the second best album of 1959?? (given that this has the most obvious winner ever, by a not very country miles).
Last edited: Oct 4, 2019

belboid said:
(given that this has the most obvious winner ever, by a not very country miles)
Click to expand...

Yeah, what could possibly beat this? 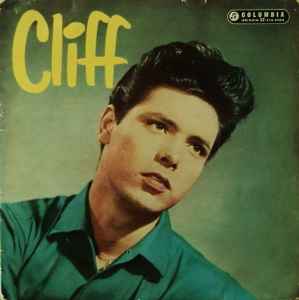 I'd buy this for the title and cover alone. 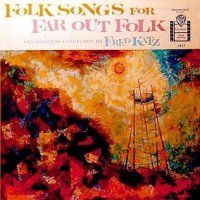 hero of the quiet afternoon

Were albums a recognised concept back then? Or were they simply cobbled-together collections of the songs of the artists in question.

copliker said:
I'd buy this for the title and cover alone.
Click to expand...

That is a top quality cover. Reminds of the Dave Brubeck Time Out cover, which is also great - and (I've just looked up now) was also realised in 1959!

maybe not the best Miles Davis album but possibly one of the best albums of 1959 - influential at least.

stavros said:
Were albums a recognised concept back then? Or were they simply cobbled-together collections of the songs of the artists in question.
Click to expand...

i think albums tended to be jazz or classical - otherwise they were a bit of a cobble. Kids couldn't afford albums - only proper upstanding discerning music fans deserved albums.

stavros said:
Were albums a recognised concept back then? Or were they simply cobbled-together collections of the songs of the artists in question.
Click to expand...

The long play format had been around over a decade by 1959 and a number of approaches had developed. Jazz and easy listening in particular had embraced the possibilities of LPs. Some LPs put older tracks with new ones (A Date With Elvis is an example from 59). The idea of a couple good tracks padded with a load of filler had already developed. And there were still a lot of compilations about (there's a great Lloyd Price album from 59, but it's all previously released singles dating back years, so falls foul of belboid 's dreaded 'no compilations' rule).

No Little Richard or Jerry Lee Lewis albums I can see after a quick look, but there are from Gene Vincent and Chuck Berry.

Hey, belboid - when's the deadline for sending you lists?

Fuck yes. Thank you discogs. (And Beelzebub for guiding my hand obv) 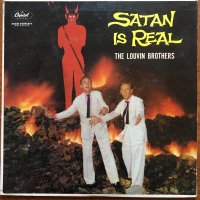 Peak jazz LP buying age USA
Im pretty sure I heard that Brubecks Take Five album became the best selling jazz album of all time in 1959, and only got knocked off that spot in the CD age some thirty years later when remasters of records like first Headhunters and then Kind of Blue came out on CD.
Last edited: Oct 5, 2019

Doing a search I think I've droned on about Porgy and Bess something like 20 times on urban before, Im going to make it 21 - apologies, especially as overhype is often counterproductive. Still...

So much that can be said about it, but above all i think its such a moving piece of music. Its heartbreaking. And more than any other 'jazz' album for me it works uninterrupted from start to finish, no doubt because its based on a piece of start to finish modernist opera.

The source Gershwin material is already an incredible piece of work, and a landmark attempt to put the suffering of the US black experience to complex music. But then Gershwin rearranged by Gill Evans takes it all to a whole other level of genius and subtlety. All this before Miles Davis, supposedly deep in heroin blues and feeling particularly upset about the racism he (and the rest of black america) was experiencing in the US despite his current success, rolls into the studio in and pours his heart out. And all this is driven through with the whirlwind knockout power of the backing big band.

The highest point of lyrical sweet hopeful angry melancholy sufferers music ever recorded I think...400 years of US slavery legacy turned into something unmatched in music history. Not to dismiss all the raw blues and roots reggae out there, just as powerful in its own way, but this hits many other levels on top - not least everything its says about love and relationships. I don't go in for making a big distinction between high and low art, but this is as high as it gets.

For a whole bunch of historic and pure musical reasons I think this has a strong claim to be the greatest piece of American music ever recorded - the combination of traditions, personnel, history, its sums up 20th century USA and its past to me.

Like a bit of theatre though I think to get into it you have to sit and listen to it with no distractions, start to finish, with no interruptions from other people. Not really something you can just put on in the background. I think thats what's held it back slightly in the way its rated. (lots of wrongly billed versions on youtube btw)

Hot take: Kind of Blue is a bit mopey

This is sublime...the first ever bossa record supposedly...just the right amount of melancholy in it 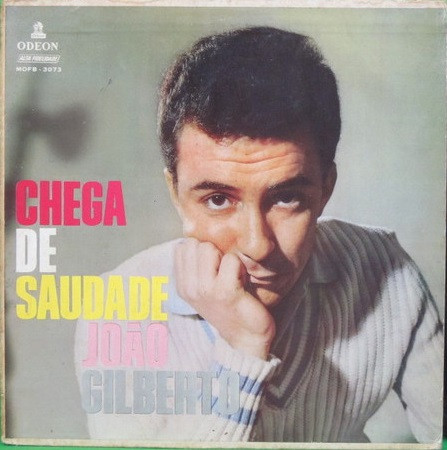 Joao died this summer just gone...didnt hear about that

Another classic from this year 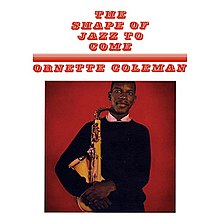 hits the spot sometimes though

John Fahey - Blind Joe Death may be a good non-jazz album to consider.

I fear that my provisional number one is going to get me condemned to jazz hell.

This one is going on my list - somewhere. Ritchie Valens' only proper album, released posthumously, but from recent studio master tapes. 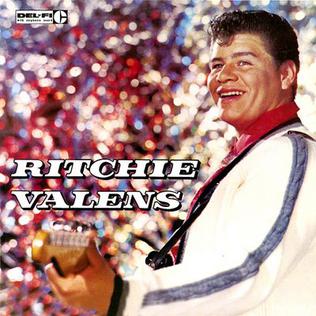 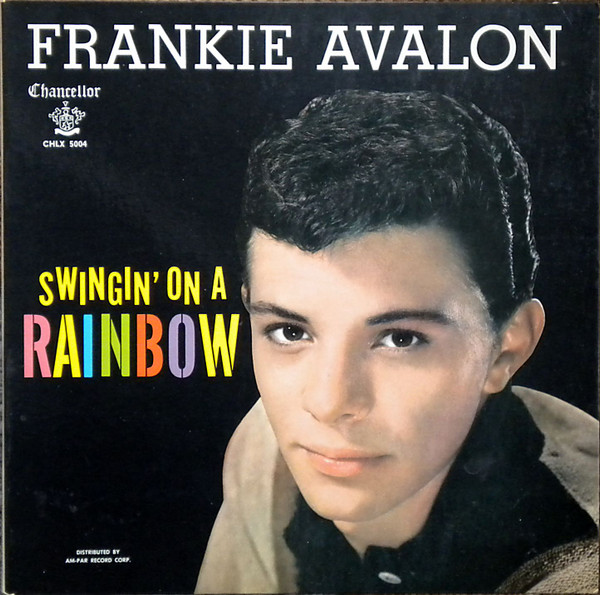 going to give this a listen - I love Cash, but I've never heard this. Wikipedia says most of the songs are about dying, so no change there! 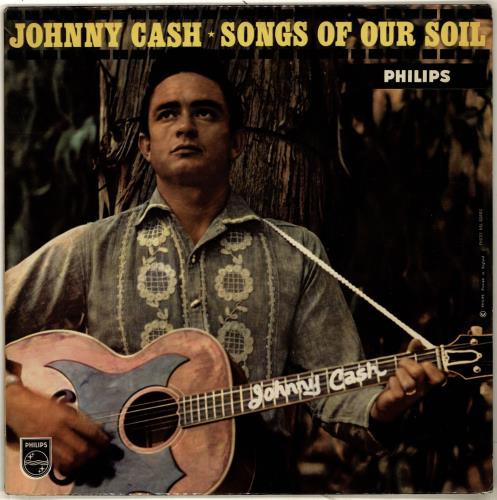 oh, and this. It's a proper album and it sounds great! 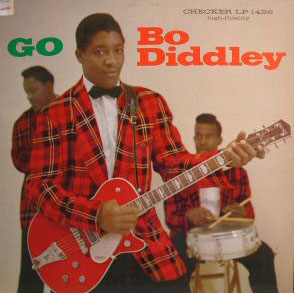 The Santo & Johnny album is a favourite, contains the classic "Sleepwalk" 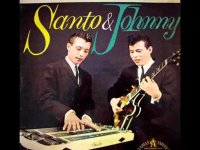 spooky- I just put that on my list :-D

This John Cage and David Tudor album was released in ‘59. I doubt it’ll make many lists, so I thought it deserved a mention here.

Phil Spector's first album was out in '59 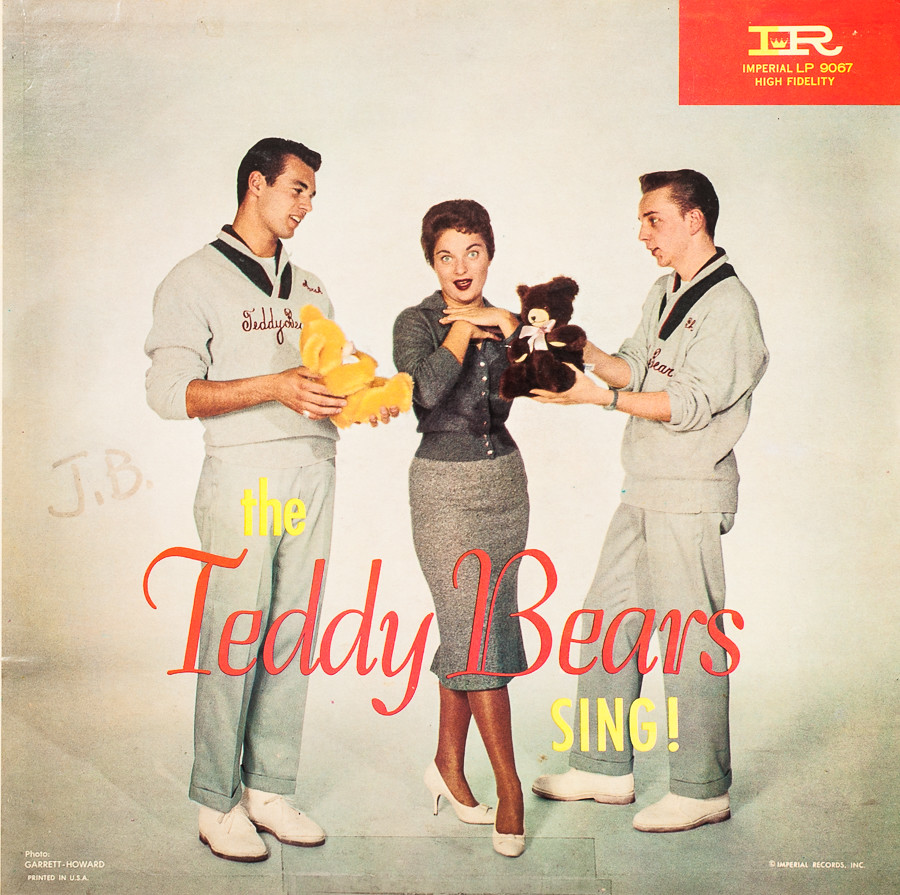 danny la rouge said:
This John Cage and David Tudor album was released in ‘59. I doubt it’ll make many lists, so I thought it deserved a mention here.

i'll certainly give it a go :-D

This has to be the best title of the year: 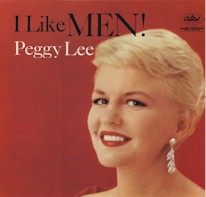 Ella Fitzgerald was really prolific in 1959. Three album releases including a box set of 59 songs recorded over 8 months. 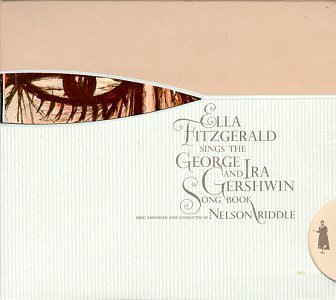 i just checked and Nina Simone's debut album was in 1959 too. Not heard it in a while though... 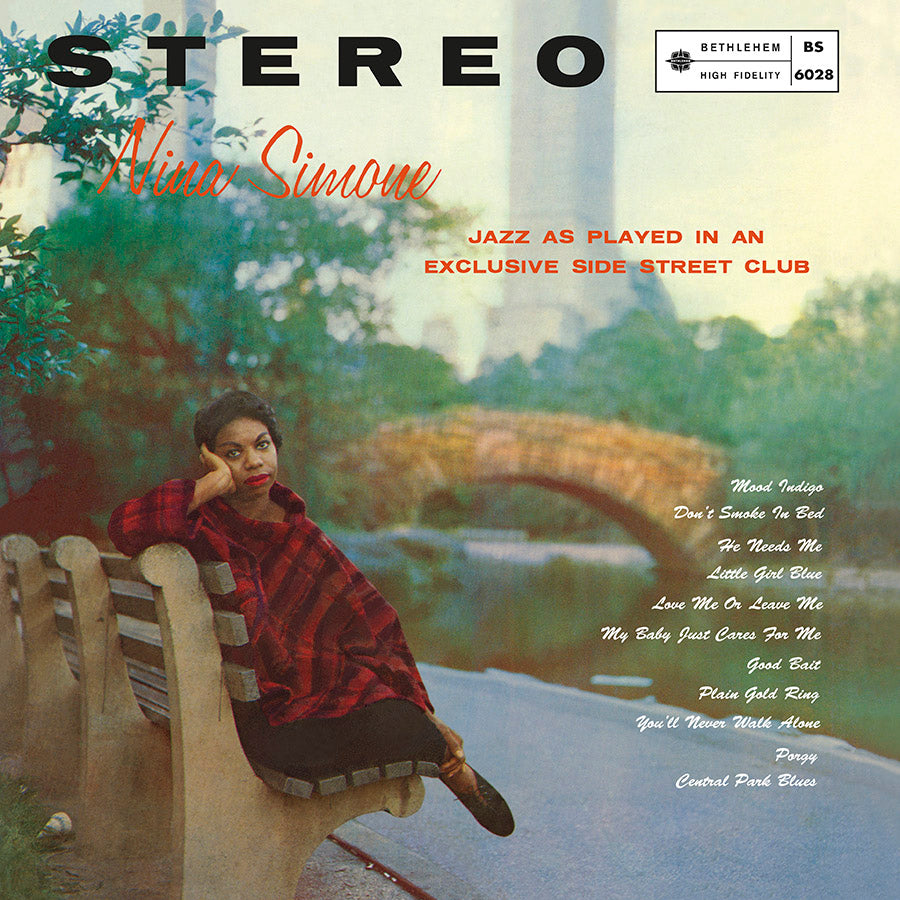 or this - which also came out in 1959 - interesting story behind it if you look on Wikipedia. 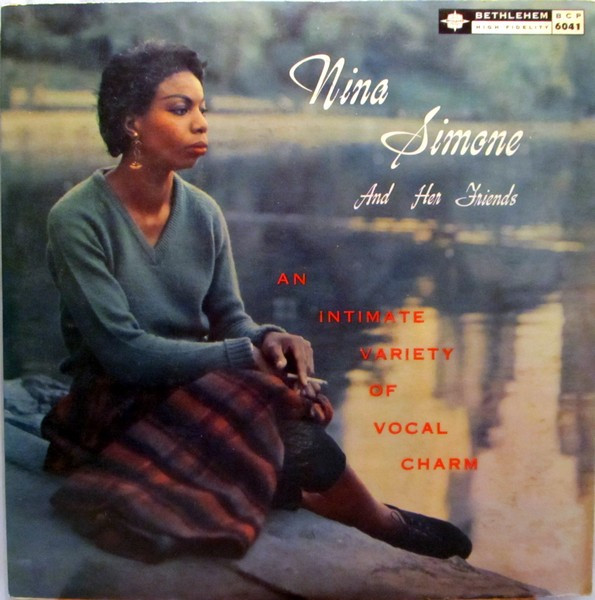