This all links in with the treatment of the Windrush generation

London MP David Lammy has been writing some good stuff on this issues and taking it up in Parliament.

After a court judgment forced the government to remove more than half the people from the flight list, the prime minister’s press secretary said reaction to the case showed that “certain parts of Westminster still haven’t learned the lessons of the 2019 election”.
Click to expand... 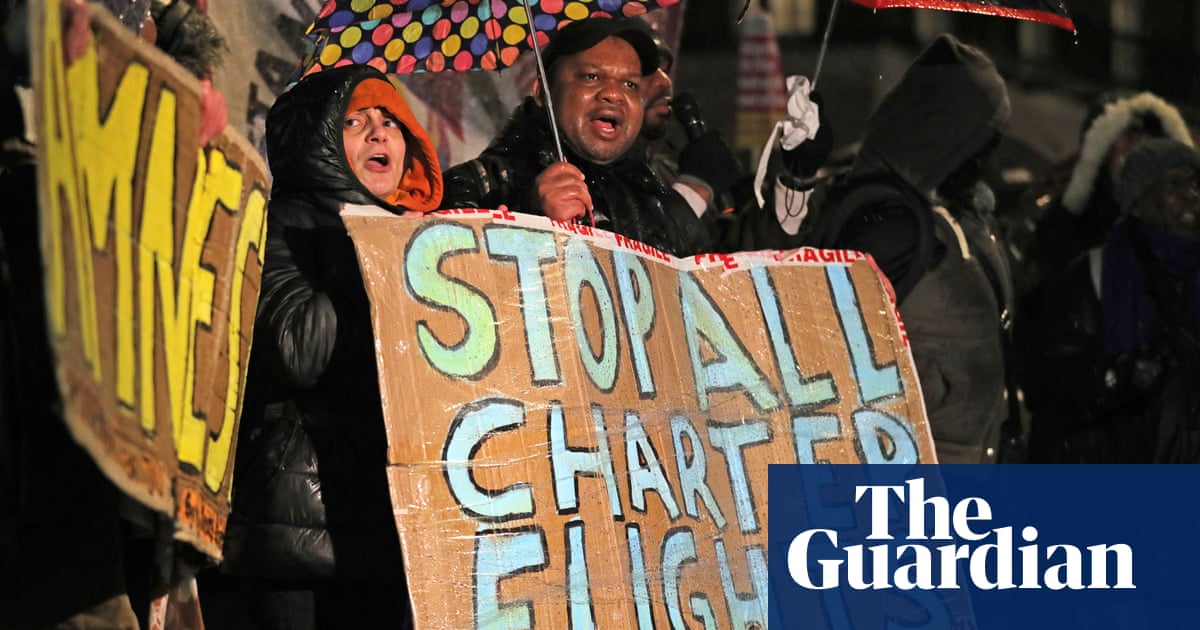 So the argument from the Tory government is that stopping deportation of some of those was against the wishes of the electorate who voted for Boris. In particular those up North who switched from Labour to Tories

I rather afraid they have a point.

Afro Carribbean working class were Remain in the referendum. Like my area Brixton ( Coldharbour Ward ) with 80% Remain vote and voted Labour in recent General Election unlike our friends from up North.

Big reason to stick to Labour was that the Tory party is linked to Hostile environment.