I couldn't see a thread about the actual exhibition itself, just one about landscapes, so I'm starting one. (Mods, feel free to merge.)

I went along to Somerset House on Wednesday. The "lifetime achievement award" section for Nadav Kander was large and had some particularly good photos in it, all with a documentary bent but with different styles, and I enjoyed that. Obviously there is some very good stuff apart from that too.

I couldn't help but feel that the rest of the exhibition was hugely fragmented, though. It just seems very unfocused. There are an absurd number of different categories and so you only ever see about three pictures even from winners - this means you get no context and never see the whole series that was submitted. If it's a series it's meant to be viewed as a series. There are screens up showing slideshows containing more images but honestly, if I'm going to a gallery I want to see the bloody pictures on the bloody wall, not on a TV where I'd be better off looking on the internet at home.

I thought this last year and mentioned it at the time but I feel like it's got worse. I wonder if one of the reasons I liked the Nadav Kander section was that it was actually quite complete and representative of several projects he'd worked on. Even with the limited number of pics per photographer it is still a very large exhibition and by the end I just felt quite burned out... I remember thinking there was good stuff several times but I couldn't honestly tell you what it was.

For such a high profile event it's not well organised at all IMO. It's worth a look if you're around (finishes Monday) but next year I won't go out of my way to see it.
Last edited: May 3, 2019
W 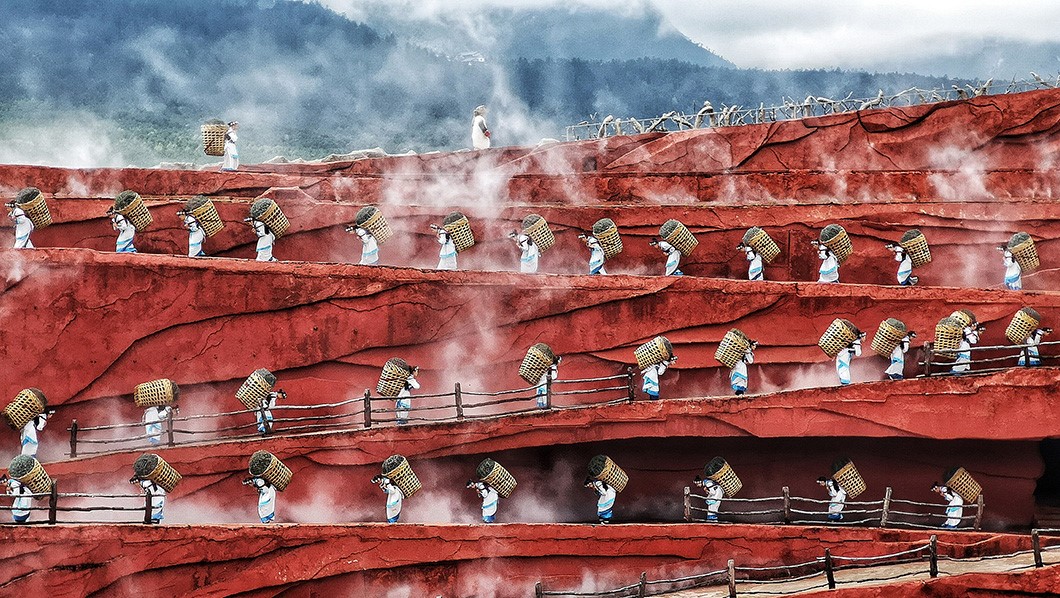 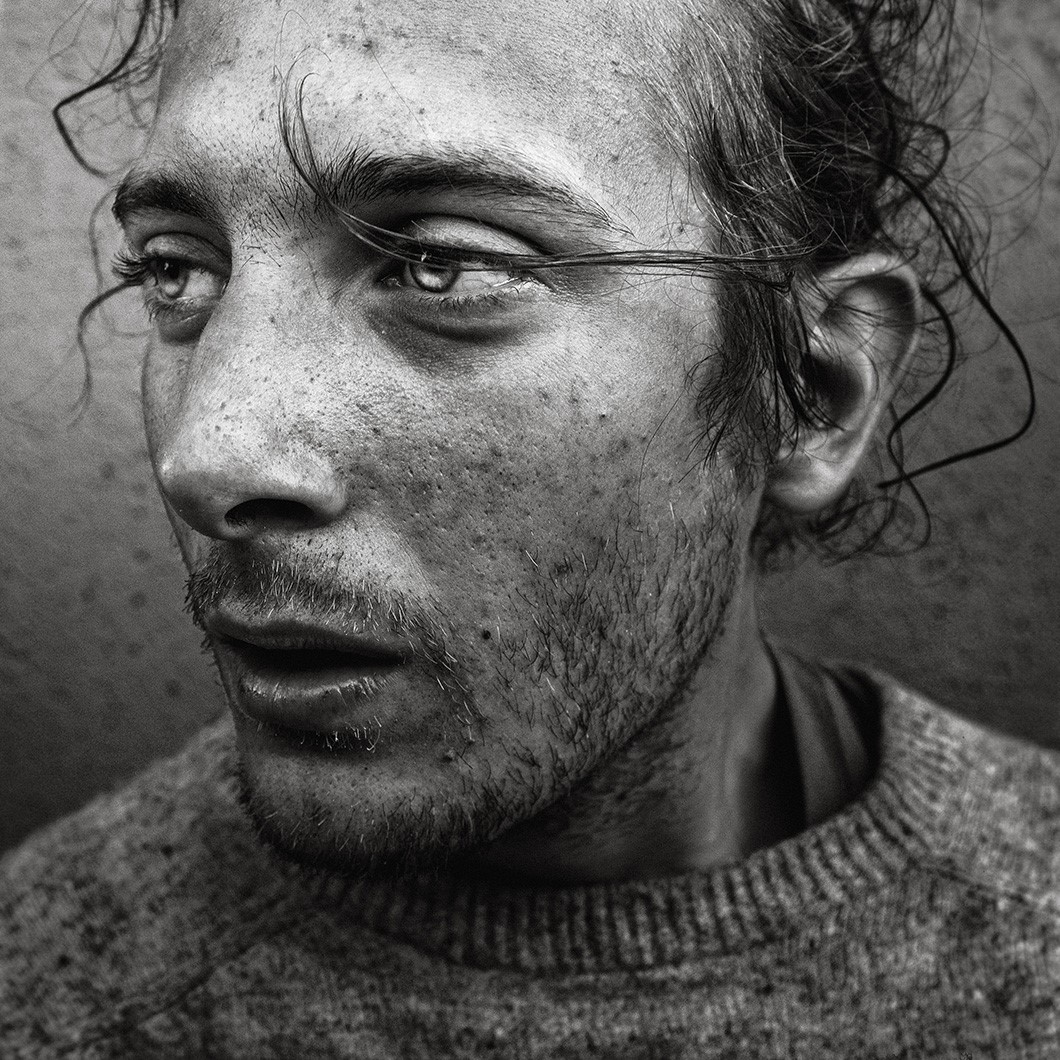 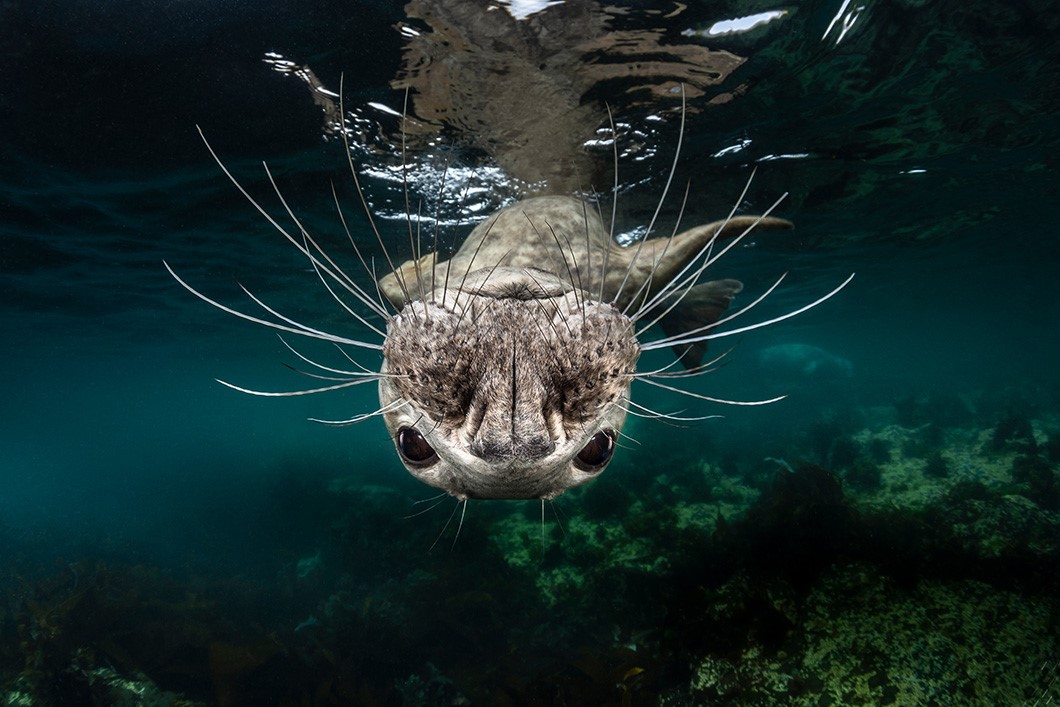