Anyone know if The Gowlett is open these days?
D

jimbarkanoodle said:
Anyone know if The Gowlett is open these days?
Click to expand...

It is, but it's closing for a refurb on Sunday for the month.

Rye Lane seems to be closed for a year, with a few holes scattered up its length, small groups of workers huddle by holes, the guys I spoke to thought it bizarre that it would take a year, the consensus amongst the people actually having to carry the work out - replacing the gas main along the length of Rye Lane - was that its being done this way to allow the shops to still be serviced by delivery trucks and vans but with no buses etc they had noticed very few people walking up the street. They have not been given any idea of an overall plan "What plan?" Laughter. They thought digging it up in 3 chunks, digging up longer stretches of the road and gave detailed analysis of the traffic flows through the side roads - believed that it could probably be done in 6 moths not the projected 60 weeks. How can we get these guys in charge of the planning? They seem better informed and much more practical than the idiots who are currently running it
J

They seem to be making very good progress. from Primark up to where they are now (near the brigde) is already done by the looks of things. How far up are they planning to do works on?

Because if it stops at the bridge theyll be done in a few weeks.

Have had fun seeing moody dickhead cyclists trying to cycle on the pavement at 8:30 in the morning through pedestrians. I knew that after the first week (when they had police telling cyclists to dismount) that they would start trying that.

Interesting talk coming up Talk: The Gentrification of Peckham and other Black areas, Tues 16th Apr 2019

Im glad to see that the above is free entry. such things are often seen as fair game to charge an entrance fee (on top of food and drink prices), as there is plenty of hipsters nearby who wouldn't mind paying to stand in a big concrete yard.
G 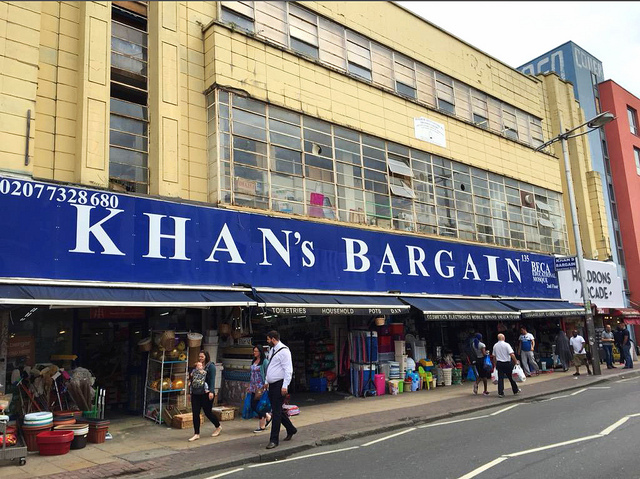 Half to the Tower, please.

A Pop-up boutique experience? Editor - I'm shocked at you!

It's by the Fat Whites so it's going to be a pisstake.

US rapper Tyler, the Creator back in the UK after ban expires

editor said:
It's by the Fat Whites so it's going to be a pisstake.
Click to expand...

An old man speaks . they were fucking wonderful.

not-bono-ever said:
An old man speaks . they were fucking wonderful.
Click to expand...

Err, I really like the Fat Whites. I know them personally and have promoted them twice for my club nights, so a little less of the 'old man' if you please.

And the 'pisstake' comment was referring to the text of their event.

i am the old man here editor -i was reviewing the gigette!

not-bono-ever said:
i am the old man here editor -i was reviewing the gigette!
Click to expand...

The boy is playing with gini coefficients in his work experience ( blunt and arguably misleading measure of inequality ) . Southwark has a higher Gini score than the Central African Republic.
G 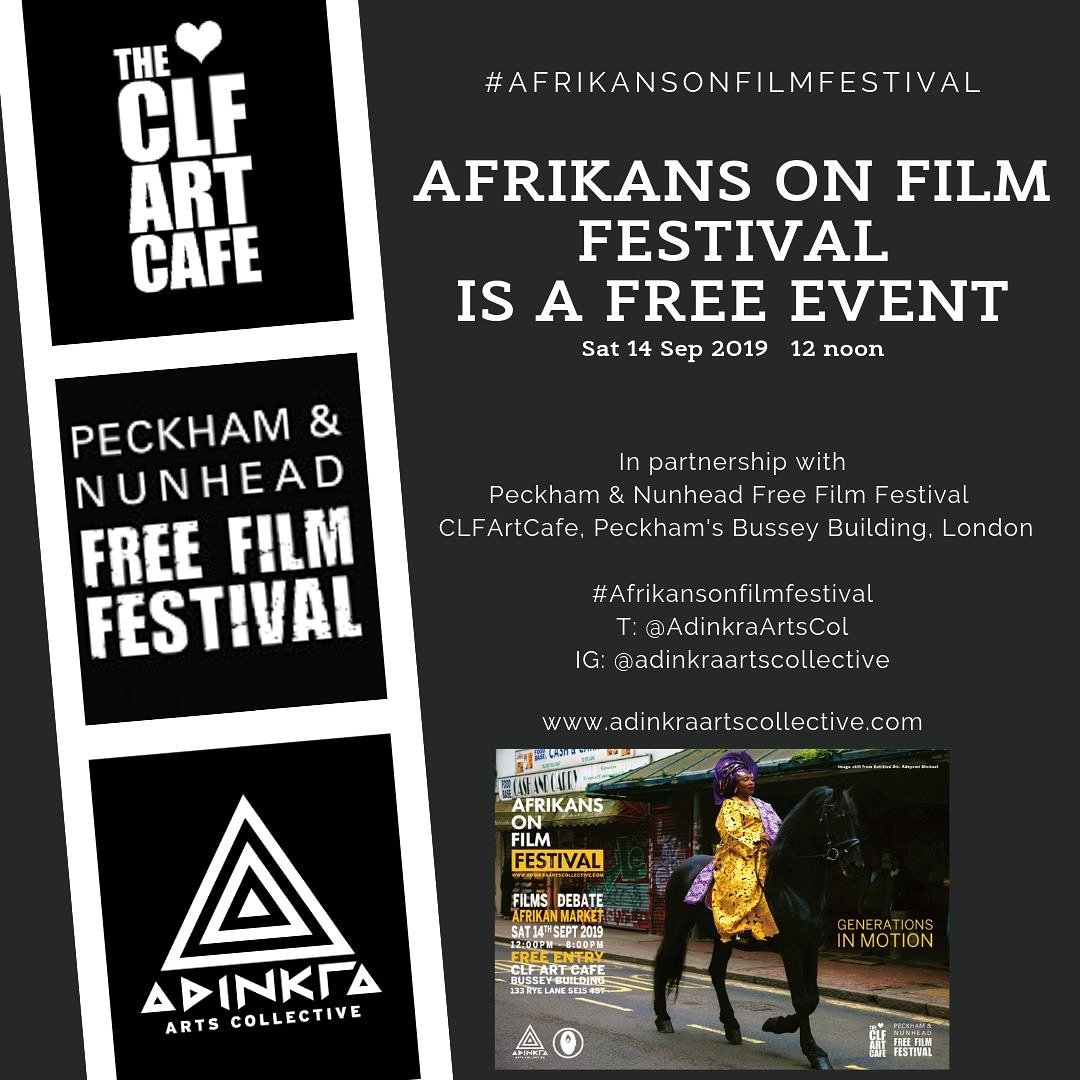 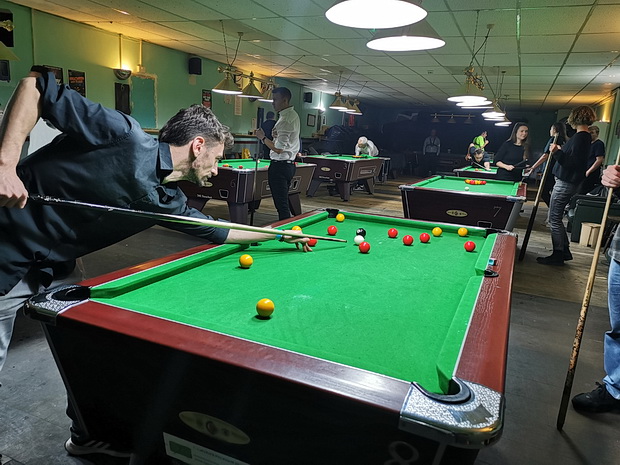 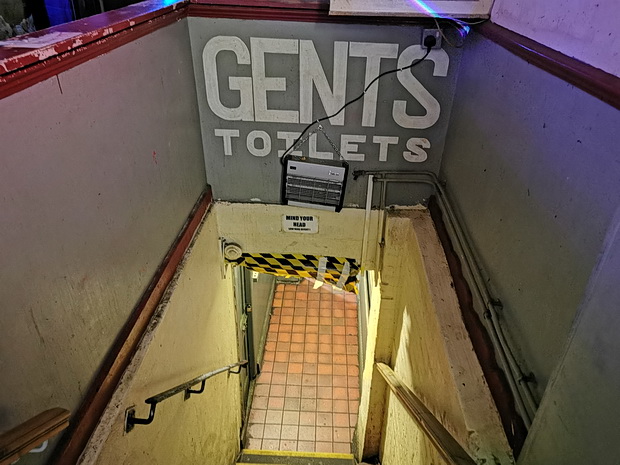 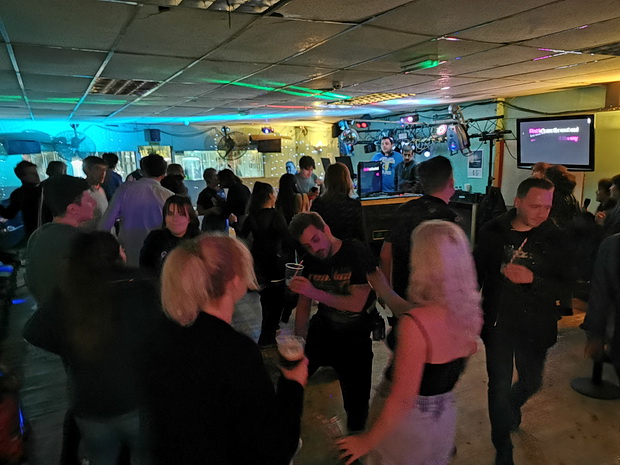 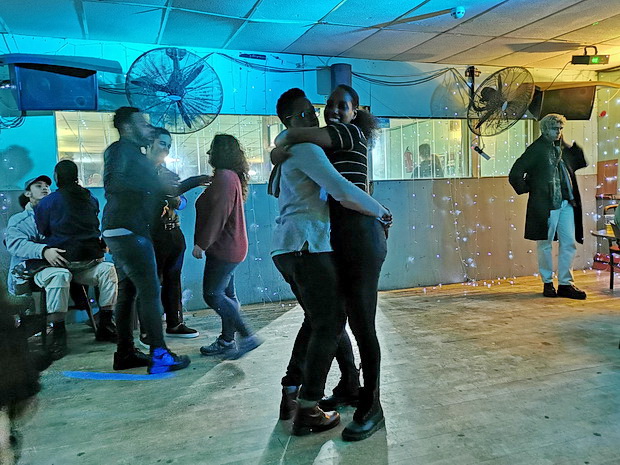 My friend's band is in this video and I can honestly say it's the only thing I like about it. The place looks fucking awful.

Serious snacking and pigging out all in the best possible taste! Bringing you the best pork snacks with our award winning Snacking Salami and Snackingham.
Click to expand...

editor said:
My friend's band is in this video and I can honestly say it's the only thing I like about it. The place looks fucking awful.

Ancient history now, but this is a video the BBC put up of a Steve Reich performance in the Bold Tendencies car park next to Peckham Plex.
The recording was made in 2016. This was a radio broadcast, not TV - though having a static camera maybe suits Steve Reich's repetitive minimalist style. I was actually there, and since the venue has sides open to the adjacent railway line there was all sorts of grinding railway axles from time to time, not that you'd notice here. 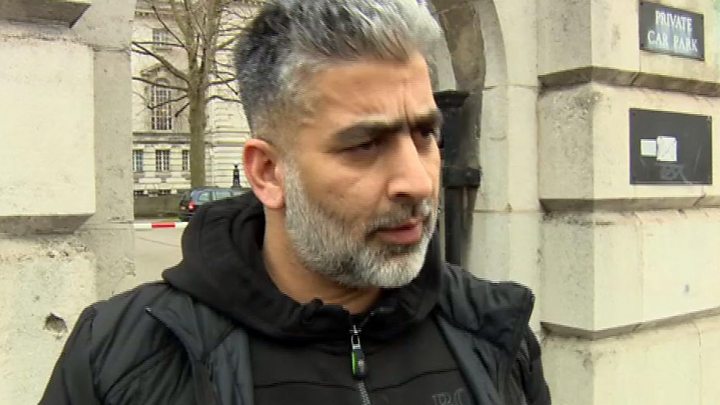 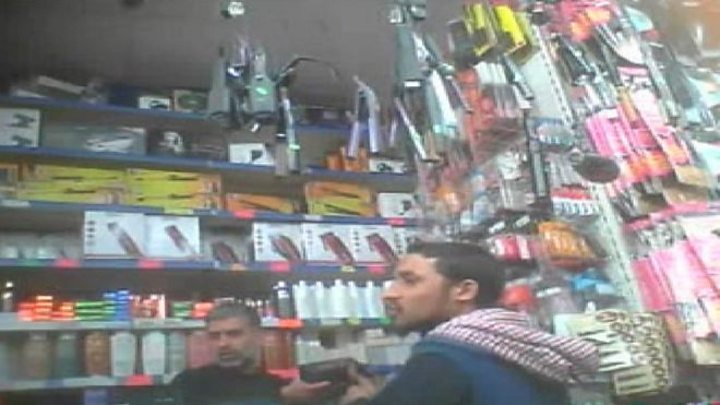 This shop sells poisons to Africans.​
Click to expand...

A cosmetic shop in Peckham has been caught selling potentially cancer-causing skin whitening cream for the third time.