editor said:
Pics and review from the festival: 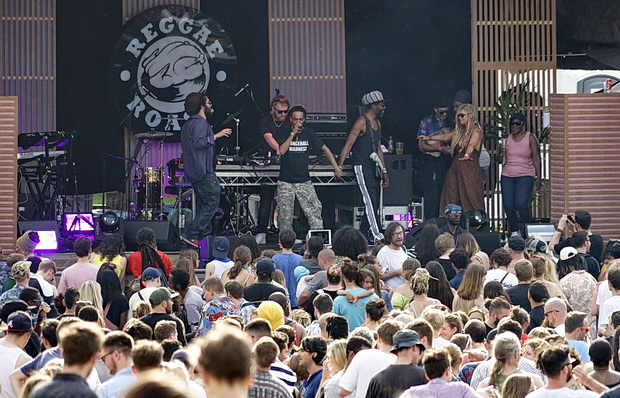 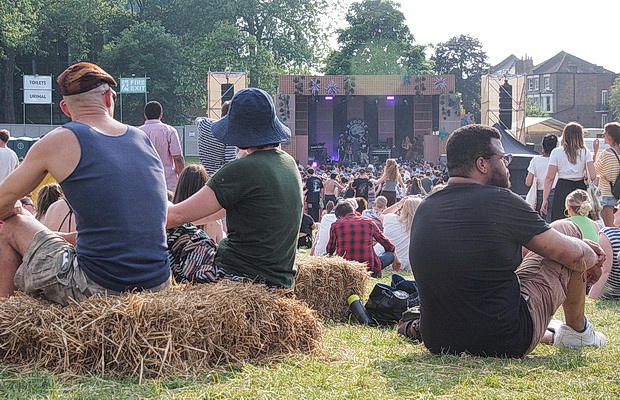 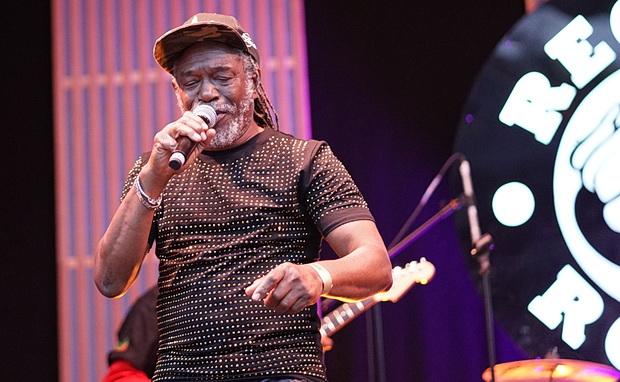 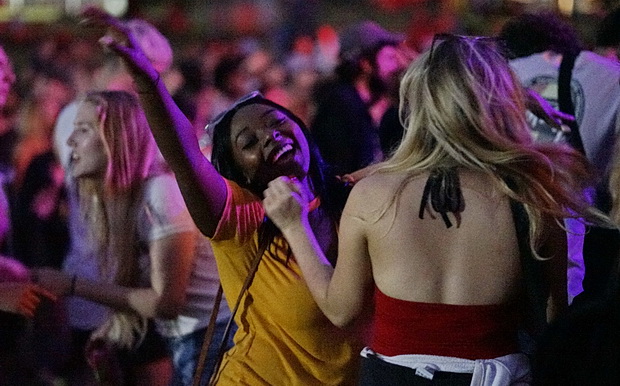 Some, err, interesting debate on this festival over at the East Dulwich Forum. This seems a tad hyperbolic:

They also seem to have "forgotten" to pick up hundreds of plastic ties that were used to hold the barriers together. These were just discarded on the ground and, it seems, the workmen had no instructions to pick them up. Dog walkers have told me that if a dog ate one, it could well be fatal and, at the very least, require a £4,000 operation to remove the tie.
Click to expand...

On 13 June 2018, local Peckham resident, 33 year-old Ian Ford, and 24 year-old Kieran Holt of nearby Camberwell, were charged with the attempted murder of a 22-year-old man in Charles Coveney Road, off Southampton Way, SE15 on Saturday 2 June 2018.

Holt was also charged with possession of a firearm with intent to endanger life.

Both appeared in custody at Camberwell Green Magistrates' Court on Thursday 14 June 2018.

This follows an investigation by the Trident and Area Crime Command after officers were called to Wodehouse Avenue shortly before 8.00 p.m. on Saturday 2 June 2018 to reports of a shooting.

Interesting video: This is Peckham – a ten minute film about gentrification

Anyone know what's happening down by the station? Blenheim Grove shut off and armed police apparently.
J

I have just moved to Peckham, and haven't managed to have a good scout about yet.

Just wondering if anyone could offer some tips on a decent greasy spoon, and a solid, cheap, decent boozer?

Im liking the look of The Greyhound for the latter.

Im sure ill find out for myself but any pointers appreciated!
L

jimbarkanoodle said:
Just wondering if anyone could offer some tips on a decent greasy spoon,
Click to expand...

Ollies at the top of Rye lane along from Asda isn't bad for a greasy spoon.

The only pub I ever go to these days is the White Horse, and only then on a Thursday after work as cask ales are £3 a pint then. Depending on where in Peckham you live, the Pyrotechnists Arms on Nunhead Green is a decent proper boozer.
Last edited: Aug 23, 2018

Prince Albert has reinvented itself, it's like the Victoria Inn used to be before *it* reinvented itself again, it's not that cheap any more, but it does have comfy armchairs. Second the White Horse. Crossroads cafe on bellenden road / Danby street corner is a decent faff, it depends where in Peckham you are though jimbarkanoodle ?

ETA: suspect if you're looking at the greyhound, those are probably the wrong end to be useful.
J

live on Peckham Hill Street, probably nearer the Old Kent Road, but not fussed about walking up towards Rye for a good pint or fry up!

The Prince of Peckham and The Copper Tap are a couple of places my mate has been to recently and thought were ok, says the food is good in one of them. I'll ask him which one that was.
Though they ain't classic pubs.

Not sure if its still there but the Fish and Chip shop on Bird in Bush road is/was excellent.
J

Codfellas on Bellenden Road is excellent as well.

Best coffee round the station is Coal Rooms now that Refreshment's shut down.
John the Unicorn on Rye Lane is surprisingly good, and some of the beers are pretty reasonable.

i quite like John the Unicorn actually.shame about the refrehment room - brexit to blame but i do not want to get into that....

ive been to John the Unicorn in the past, despite its stupid name, its alright in the fact its a standard Antic pub with fairly reasonable prices.

McDonalds isnt the best, i loathe to criticise those doing a rather bleak job for crap pay, but i could have reared, slaughtered, processed and cooked my own burger quicker than it took them to hand me a double cheeseburger from the counter the other day!

The gowlett is up and running again but without the previous incumbent- not been there this summer though.

Next to the white horse is a Colombian take away- cravings- my family love it . It’s a bit meaty for me but if you are into Latin food, then it’s worth a punt

Oh, nice, I've wondered about that place when we've wandered past it.

Talk and discussion at dulwich library on the 6th October

"An afternoon of local history to celebrate Quaker Week 2018, sharing stories of people who overcame adversity to make change in the world. A chance to reflect on the lives of:

- Benjamin Lay (Pictured): The 'First Revolutionary Abolitionist', who tirelessly agitated against slavery, most ferociously within his own faith community. He is best known for his theatrical protests in Pennsylvania, but in his thirties attended Quaker Meetings in South London.

- Harold Moody: A pioneering leader of the civil rights struggle against discrimination dubbed 'Britain's Martin Luther King'. Moody founded the League of Coloured Peoples. He lived and worked in Peckham with anti-colonial writer Una Marson, and worked closely with the Quakers in his campaigns.

- Ada Salter: London's first female mayor, Ada was a socialist, feminist, environmentalist and pacifist, best known today for her role in the beautification of London's parks. She is commemorated with a garden in Southwark Park, and a statue alongside her campaigning husband Alfred.

- Peter Collinson: The Peckham botanist and plant-hunter, who amongst other achievement introduced the 'Tree of Heaven' to Britain.

Eugene Grant: Writer and campaigner in the dwarfism community.

sake brewery now up and running in peckham...i would

Will this take the pressure off the gentrification of Brixton?

RoyReed said:
Will this take the pressure off the gentrification of Brixton?

According to 'locals and experts' , Experts on cool now

It is slowly turning to Brixton mark 2

I could go on but

I also fear that the Bussey won't be the same in a year or so.

Pecks always has artists lying about the place , for decades. It is as cheap, had plenty of studio place and was close the camberwell art school.

Many of the so called creatives who have moved there now are there because they can monetarise the the whole scene. Fucking gentrification stormtrooper scum
S

not-bono-ever said:
Many of the so called creatives who have moved there now are there because they can monetarise the the whole scene. Fucking gentrification stormtrooper scum
Click to expand...