Manchester United 19/20: You can't win anything with kids (revisited)

It's not even suprising anymore.
It's expected that United will lose.

And it's great!
D

I actually stayed up to watch the end of the match, the lack of tactics was amazing, no one had any idea of who was giving ideas or what they were meant to be doing. 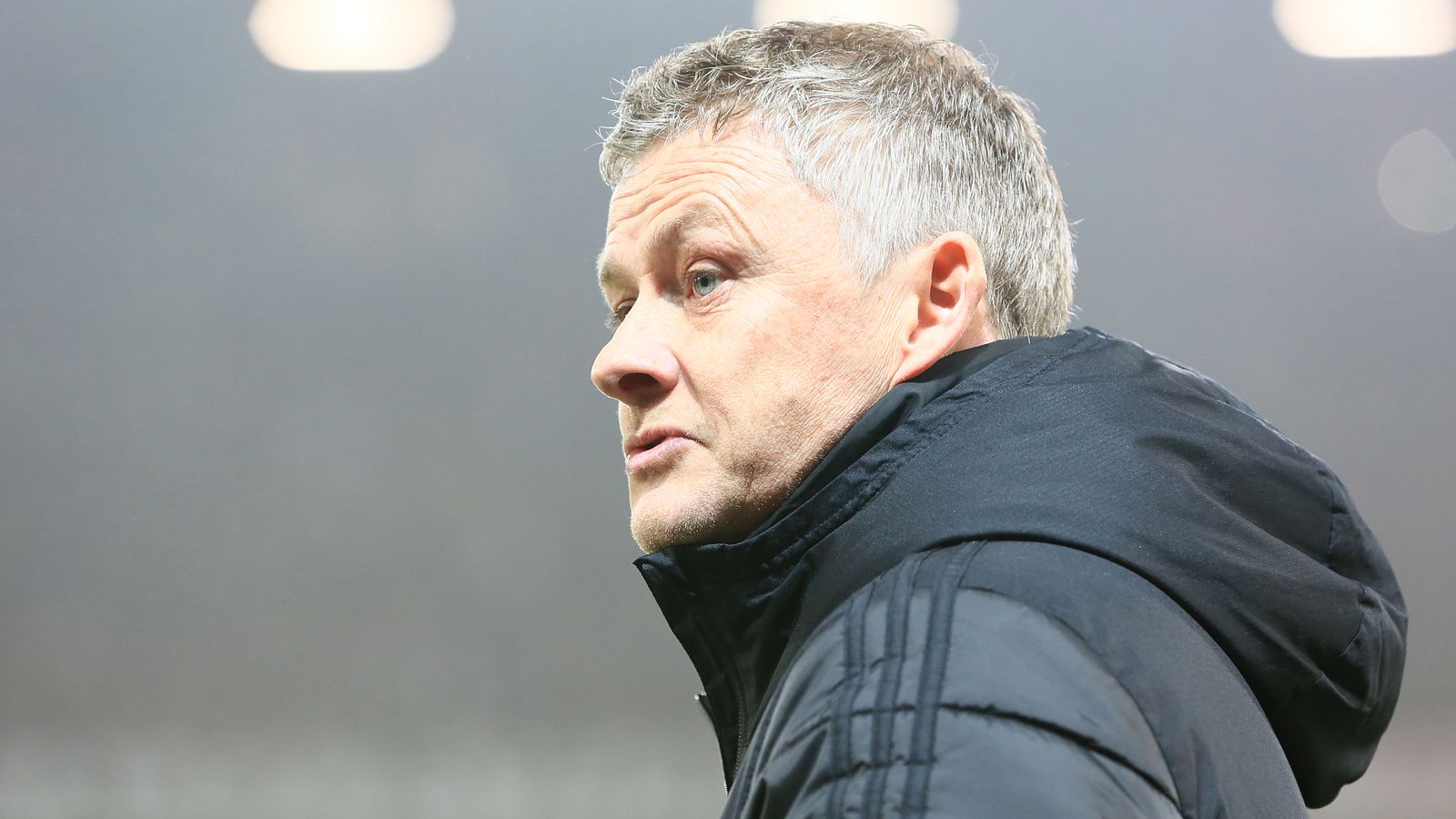 Manchester United have no plans to sack Ole Gunnar Solskjaer, despite their manager overseeing the club's worst points tally after 24 games in over 30 years.

everyone at board level and ole

Reports that Manchester United are working on bringing Carlos Tevez back to the club in a loan deal until the end of the season
Click to expand...

Game changer if alongside Bruno Fernandes 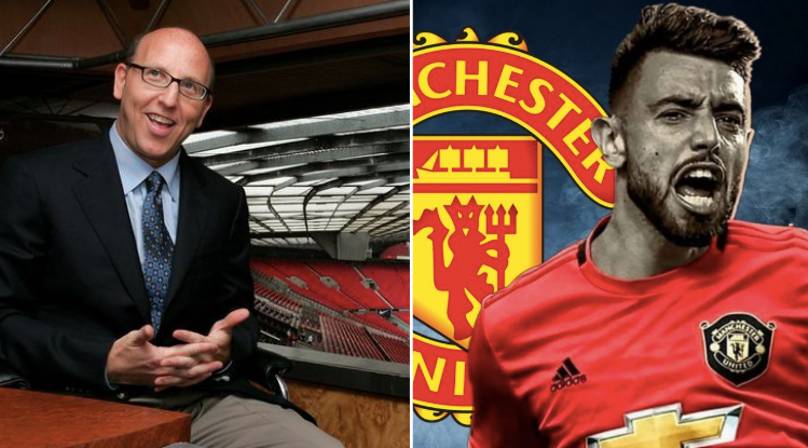 United have been linked with the midfielder this month but it seems a deal is not going to happen.

United fans are planning a mass walk-out at Old Trafford in protest against the Glazers. Those behind the move are calling on all United fans to walk out of the stadium in the 58th minute against Wolves on February 1st [Mirror]
Click to expand...

Also a petition on the go:

Sack Ed Woodward from his role as Executive Vice Chairman of Manchester United.

PSG striker Edinson Cavani has rejected a contract offer from Manchester United as he wants to join Atletico Madrid.
E

United needs to be rid of the Glazers, could even be worth getting relegated if it meant they'd sell up and eff off... 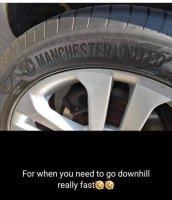 Tranmere pitch will be their 12th man today. 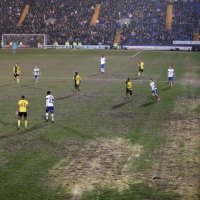 Utd 6-0 up on Merseyside! Problems solved!

At last Maguire, Dalot, Lingard and Jones have found their tier of football.

Good deflection on that.
Did Maguire get credited or was it an own goal?

According to major Spanish sources, Barcelona are in advanced talks with Sporting CP to sign Bruno Fernandes, then loan to Valencia.
Click to expand... 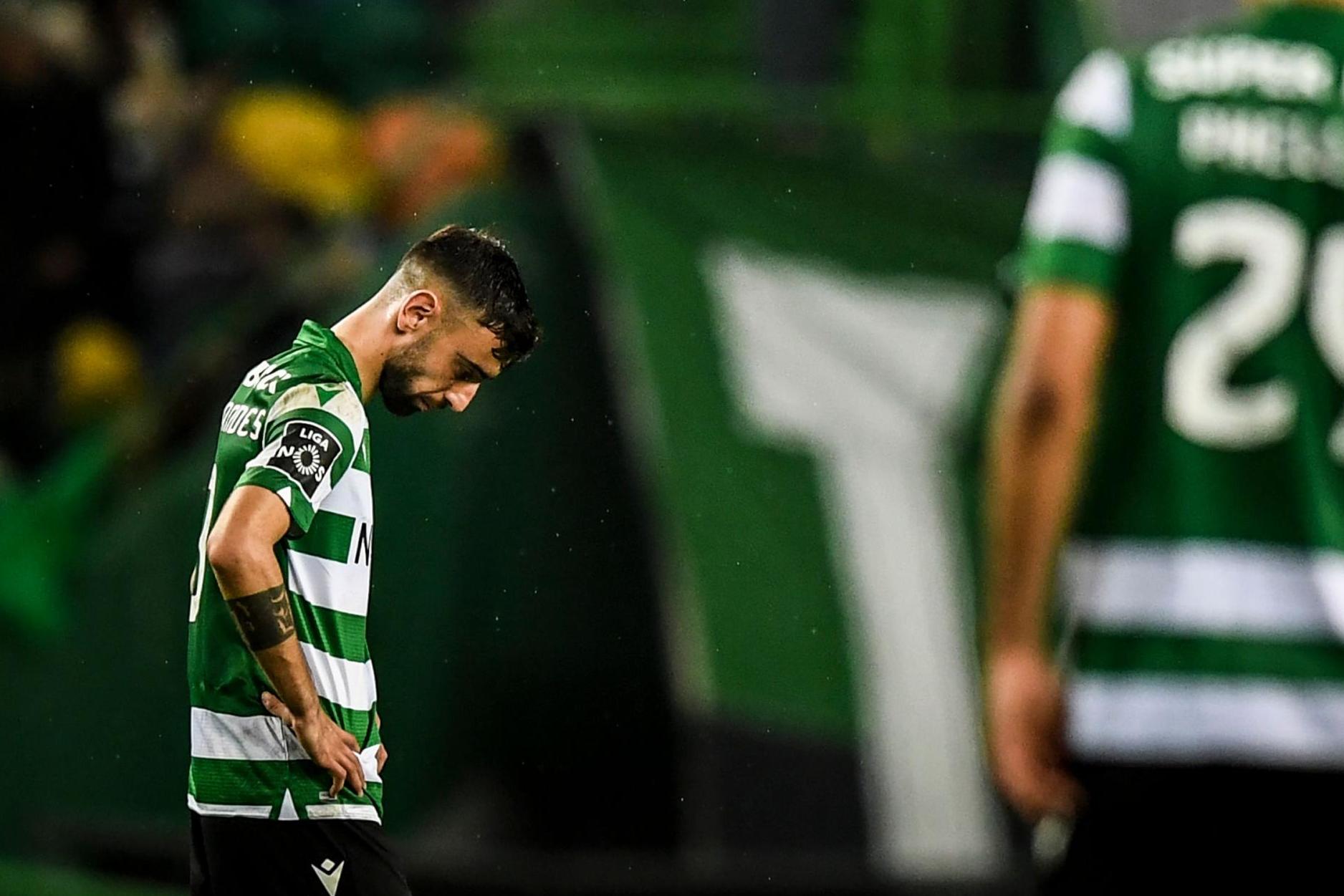 Ole Gunnar Solskjaer told reporters it was a waste of time even asking about Bruno Fernandes as Manchester United’s wait for a January signing goes on. Fernandes remains Man United’s top transfer target this month – but they are still to reach a compromise with Sporting Lisbon.

Alexis (Sanchez) will come back in the summer and will prove us all wrong
Click to expand...

Portuguese press saying Fernandes to Utd pretty much done ( although they have said this for the past week) 55m on the table , 10 in achievable bonuses and a further 15 in somewhat harder bonuses . So 65m euros .
Personally can't see the Barcelona story making a lot of sense unless a loan deal to Seville means they get first dibs on a player in the Seville team but it's an expensive round the houses route to do that.

Sky Sports News has obtained details of the two add-on clauses which United have offered Sporting to help close the deal.

With both United and Barca offering deals acceptable to Sporting, it looks likely that Sporting will now allow the player to decide his future. Clearly a decision is just hours away.

We understand Barca have offered a slightly bigger fee for Fernandes – however, a significant part of that figure would not be paid until the summer.
Click to expand...

All the problems are almost over

same as my source

You'd feel massively undermined if at a press conference you said that you definitely weren't going for a player, only for the transfer to go through a couple of hours later.

I mean, no OGS, because he probably thinks Fergie still buys the players, but you might.

steveo87 said:
You'd feel massively undermined if at a press conference you said that you definitely weren't going for a player, only for the transfer to go through a couple of hours later.

I mean, no OGS, because he probably thinks Fergie still buys the players, but you might.
Click to expand...

Sporting need to sell and they'll make a minimum profit of anywhere between 46m and 56m euro , United need a creative box to box midfielder who can chip in with goals and is at the top of their game . Hes expensive but I rate him. If Fred or McTomminay can make the space for him and protect him he'll be good.

Well. If I can afford it, I'll putting him in my ff team.

should have sold martial when Jose wanted to let him go. not world class enough to put them away like aguero.
D